Monetization? In this Mobile App Economy?

The Business of Apps isn't Easy - Monetization Should Be.

Anyone can make a mobile app.

It’s much more challenging to develop an app with consistent paying users. When app monetization is understood and embraced, it can help both developers and advertisers generate revenue. App monetization can also improve customer retention, enhance the user experience, and foster brand loyalty.

The Apple App Store and Google Play Store account for about 85% of the U.S. mobile app market. The mobile app marketplace has evolved into a $300 billion business, including 8 million apps and games. While the strength of this evolution may fluctuate over the next decade, don’t expect businesses to stop entering and embracing the mobile app economy.

Behold the not-so-secret tool of the In-App Purchase (or IAP, as the cool kids call it). Some of the world’s most powerful and influential organizations understand the importance of in-app purchasing, which can drive downloads and improve the user experience in general.

This blog will look at how In-App Purchasing works, how it’s evolved, and how inBrain offers ways for businesses to create new revenue streams.

For example, an IAP for a mobile gaming app could help a gamer access new levels. In contrast, an IAP in a productivity app might unlock a new premium feature. Mobile apps should be functional without IAPs, and in-app purchases should only serve to “add on” to the user experience in some way.

According to Statista, the total revenue of the mobile app market is expected to be around $437.8 billion in 2022. There’s no denying the strength of in-app purchasing, as IAP’s are expected to drive revenues of about $202.90 billion in that same period.

With these massive numbers, it’s easy to see why app publishers are incentivized to include in-app purchases into their app monetization strategy. At the same time, developing IAPs can require labor, money, and time that some organizations simply don’t have. Before you thinkIAPs are all upside, remember that the wrong IAP strategy can also infuriate and alienate your users.

Businesses can monetize apps in many ways, but in-app purchasing is popular for several reasons. What are some obvious benefits of IAPs?

The Current State of the Mobile App Market

According to the app analytics platform App Annie, this past year, consumers spent a total of $170 billion globally on mobile apps (between the Apple App Store and Android Google Play Store). Consumer spending on mobile applications has been rapidly growing over the past five years but hit an impressive 20% CAGR compared to the previous year.

Countries like China, India, Japan, Germany, Brazil and Italy are projected to boast over 20% market growth. This growth is proof that the mobile app market is robust worldwide, not just in the United States. It’s also important to note that most of this revenue - $116 billion - came from mobile gaming applications.

It’s also important to understand that different generations use mobile apps for specific purposes. Millennials are interested in community-based social media apps like Facebook, WhatsApp, and Messenger. Gen-Z is busy using newer apps focused on user-generated content like Instagram, TikTok, and Snapchat. In fact, out of every 10 minutes spent on mobile apps, 7 minutes were spent on social, media, and photo apps.

It’s no secret that mobile applications have overtaken desktop applications. Still, the gap is also widening concerning mobile internet vs. mobile apps. Now, E-marketer estimates that out of the over four hours that U.S. adults spend on the Internet (on average), a staggering 88% of that mobile time will be within apps.

Let’s get back to the current state of the mobile app market. Of course, if revenue is up, you can expect download numbers to be up, which has been verified. In fact, over the past five years, the number of downloads for mobile apps worldwide has been steadily increasing, surpassing the 200 billion mark in 2019. This last year blew 2019 out of the water, accounting for 230 billion mobile app downloads.

These statistics represent a 63% percent increase from 2016 numbers. It’s clear that people are not only spending time on mobile apps, but they’re also more interested in spending inside the apps.So, what do the projections look like for 2022? Let’s take a look.

There’s more good news for mobile app development providers: the global market for mobile apps is not projected to slow down anytime soon. With tremendous momentum heading into 2022, mobile apps are projected to generate more than $613 billion in revenue per the market research performed by Statista. This projected revenue is projected to come from various revenue sources such as subscriptions, in-app purchases, paid partnerships, and advertising. With the mobile app sector only a little over a decade old, we can expect further innovations to increase mobile app revenue generation.

There’s been another significant development concerning mobile app commissions. Both Apple and Google have lowered their commissions from 30% to 15%, which is excellent news for developers, advertisers, and organizations.

Okay, so we understand what the mobile app landscape looks like. Great stuff. What about the advertising numbers?

In 2020, mobile ad spending reached $240 billion, accounting for a 26% increase from the year 2019 and is projected to cross $300 billion by the end of 2022.The world is not only turning mobile-first, but it looks like more organizations are understanding the importance of mobile app advertising to generate revenue.

However, it’s important to remember that not all mobile app advertising is the same. Some ads are more successful than others. Advertisements that showcase a product might not get that much engagement. On the other hand, mobile app ads that reward users for participating can radically improve user engagement and brand messaging.

In a world where some of the largest companies make money through data, it’s easy to see why more businesses are turning to mobile app advertising. Since mobile apps ask you to opt-in, you can gain valuable user information, including:

Many companies are also leveraging A.I. technology to develop reward-based ads. These ads are critical to growth because they can improve user engagement and cut through the “noise” of the advertising landscape to improve ROI directly.

This is where inBrain helps.

inBrain Engrains a Pure Value Add to Your Monetization Stack.

With inBrain you’ll be able to match your users to brands they love through highly tailored monetization attribution. Once matched, users can pick a survey that aligns with their unique preferences and preferred rewards.

It’s a win/win for everyone!

You’ll come out a winner by rewarding your users who participate in the survey wall while also gathering valuable feedback about your mobile app. inBrain also allows users to earn in-app currency and track revenue in real-time.

Mobile is changing the way that businesses monetize and advertise, and inBrain can supercharge your mobile strategy. Signup to find out more about inBrain and how we can help you increase revenue today. 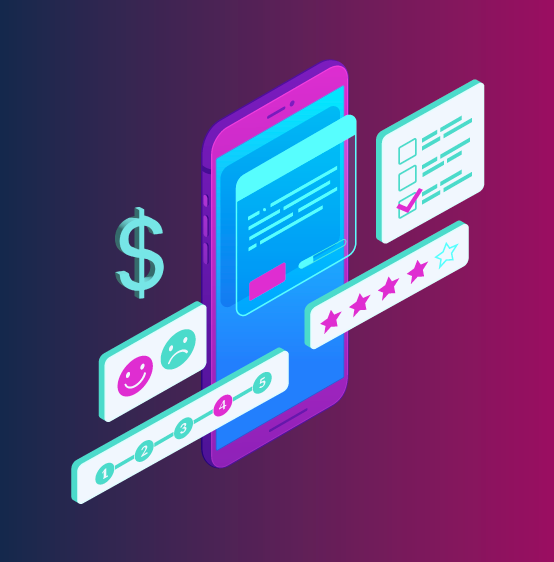 Survey monetization strategy has one of the highest engagement rates and revenue because of its native capabilities and seamless user experience. Survey monetization partners work with brands that are directing market research studies and inquiring about their user’s opinions and thoughts on certain topics or products. When a user takes a survey, you, the app publisher, get a reward for each completed survey. 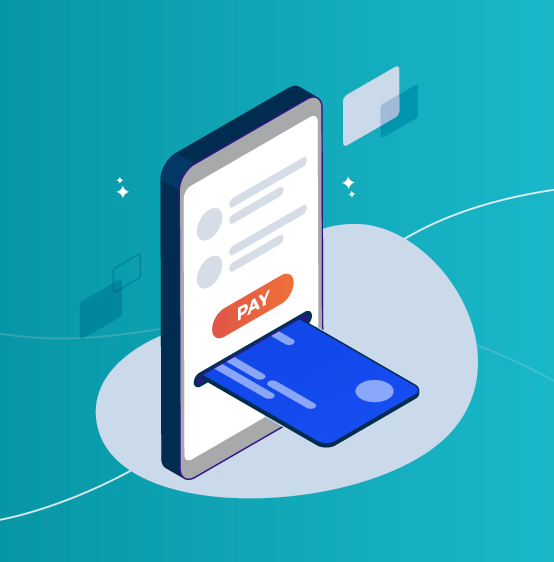 Apps following the in-app purchase strategy, also known as “freemium”, are free to download for anyone. Those apps generate revenue by offering additional in- app purchases. Traditionally, those app purchases come in the form of in-App currency, premium features, cosmetics, or even ways for users to enhance their progression within a game. 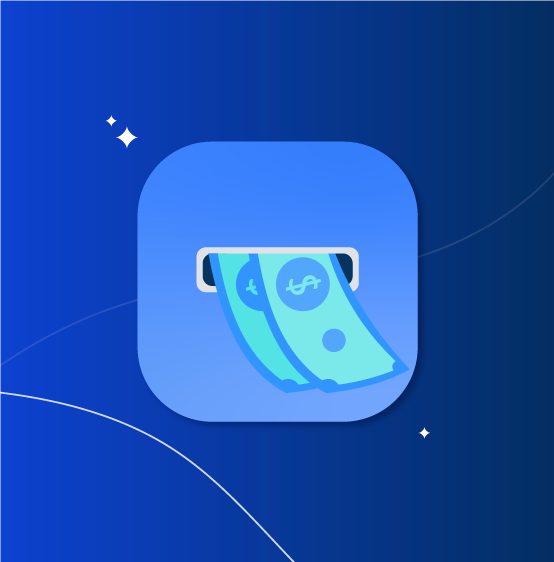 Figuring out the best way to monetize your app just got a lot easier with inBrain.